The Daily Beast: Is Gay Marriage Going Away in 2016? 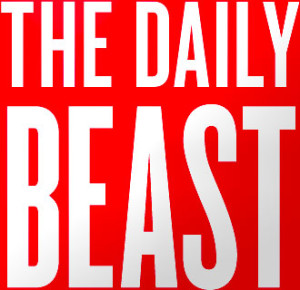 The Daily Beast reporter David Freelander covers the rapid shift in tone on marriage equality among members of the Republican Party, including commentary by Log Cabin Republicans on changes in tone within the GOP and the double standard at play among media willing to give Democrats like Hillary Clinton a pass even when they share the same states-rights approach to marriage equality as many Republicans. You can read the full story at this link.