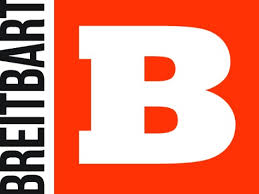 Charlie Nash, reporting for Breitbart, highlights the historic recognition of Log Cabin Republicans by President Donald Trump in a formal letter.  Trump’s nominee for Ambassador to Germany, openly gay conservative Richard Grenell, publicly thanked President Trump on twitter for his leadership in congratulating our organization on its 40th anniversary. To read the whole story click here.