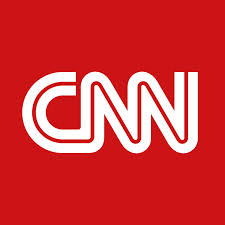 Deena Zaru, a reporter for CNN, writes about Caitlyn Jenner, an open Republican who continues to receive support from both sides of the aisle. While many politicians took the time to laud Jenner for her immense courage, Rep. Steven Cohen (D-TN) took to Twitter to question her political views, “Bruce #Jenner came out as a Republican last April.Well is #CaitlynJenner a Republican too ?” One follower, @ComfortablySmug, replied, “@RepCohen She completed gender reassignment surgery, she wasn’t lobotomized. I imagine she continues to support free markets and liberty.” You can read more here.