NBC: Some Gay Voters Say It’s ‘Dangerous’ to Come Out for Trump 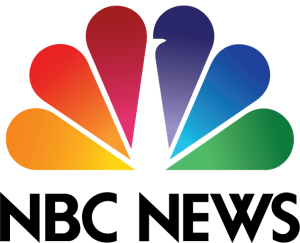 NBC news covers why some gay voters may be voting for Donald Trump, but are not publicly stating so. Log Cabin Republicans commented on Donald Trump’s connections to LGBT voters and the recent incident at a Trump Rally in San Jose, CA where a gay Trump supporter was attacked. To read the article click here.