LCR Statement on Biden Pushing the Equality Act in SOTU 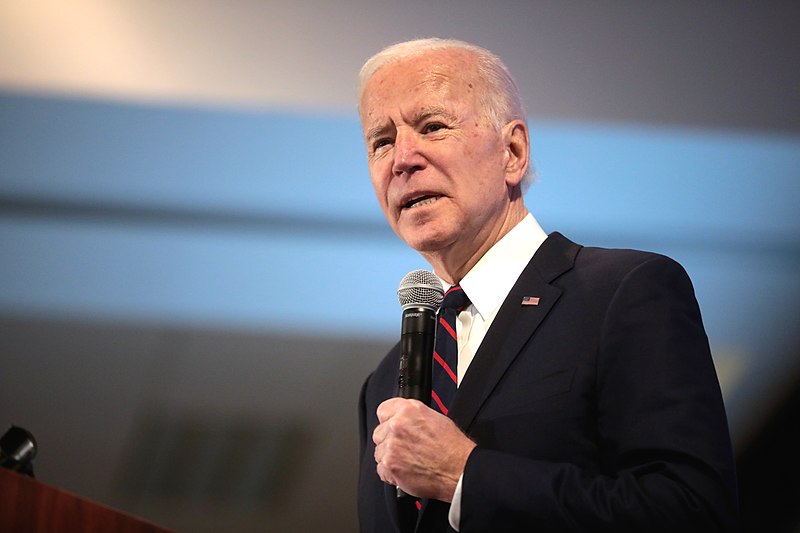 Log Cabin Republicans President Charles Moran released the following statement in response to President Biden calling on Congress to pass the Equality Act in his State of the Union:

“No matter how hard President Biden pushes it, the Equality Act is going nowhere other than the fantasies of Leftist activists. If President Biden is truly committed to equality and not just cheap lines to score applause from the identity politics crowd, he should get behind the Fairness For All Act, conservative legislation written by conservative lawmakers that actually protects LGBT Americans from discrimination while protecting Americans’ fundamental religious freedoms.”