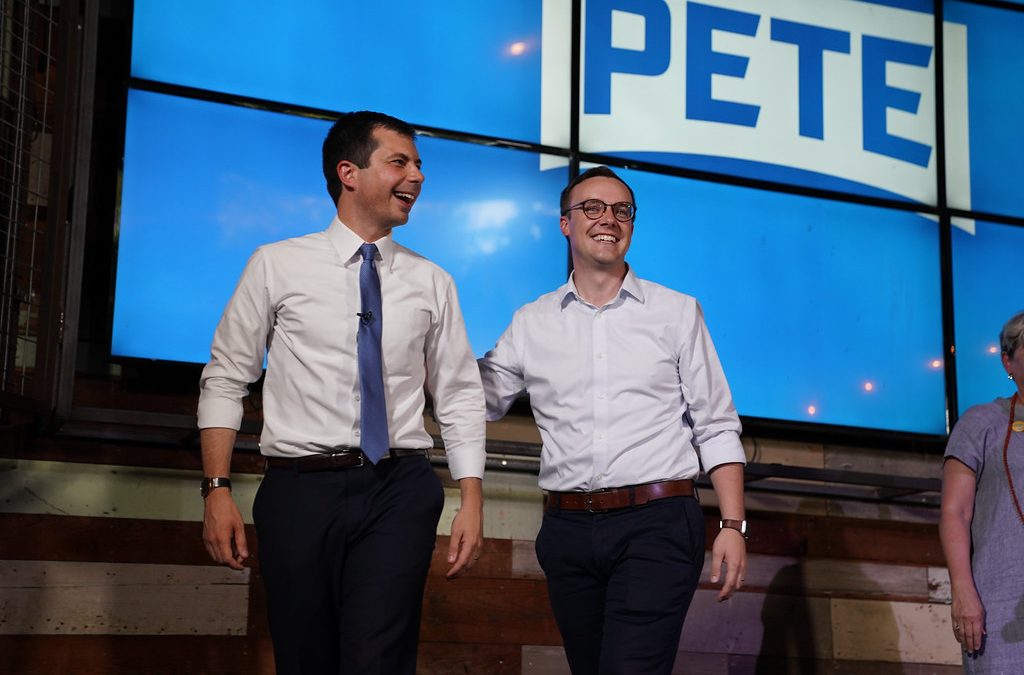 Not only is it shocking that Chasten apparently supports a deep dive into sexual and gender identity for children as young as five, but he made wildly false claims about the bill and misrepresented the results of the Trevor Project study, which made no mention of pre-adolescent children who’s education would be protected by this legislation:

Chasten’s tweet, and subsequent television appearance, references a survey conducted by the Trevor Project detailing mental health decline in LGBT youth. However, he does not tell you that the survey respondents were all high school teenagers and young adults, not elementary school children. Comparing the statistics from that survey to a bill that targets a younger demographic is negligent at best and propagandistic at worst.

“Contrary to Chasten Buttigieg’s LGBT fear-mongering and attempt for attention on CNN, Florida’s ‘Parental Rights in Education’ bill will not silence gay people. It certainly will not kill them. All it does is reinforce the commonsense belief that teacher-led classroom discussions around sexual and gender identity do not belong in primary schools. Apparently Pete and Chasten Buttigieg are so far to the Left that they’re OK with Florida kindergarteners learning about gender fluidity and sexual preferences in the classroom. Parents are free to discuss these issues with their children as they see fit, but that decision is up to the parents and not to agenda-driven Leftists like the Buttigiegs. You can be gay and also believe that parents have a right to control their young children’s education, especially when it comes to sexual identity. Log Cabin Republicans won’t stand by while the Left engages in dishonest attempts to smear conservatives as bigots, as Chasten is unfortunately trying to do here. Moreover, Buttigieg’s misrepresentation of the Trevor Project study, which does not mention anything about pre-adolescent children, is both disappointing and harmful. When someone in a position of leadership like Chasten Buttigieg uses such false and hyperbolic rhetoric, it distracts from meaningful discussions around real issues pertaining to LGBT suicide.”