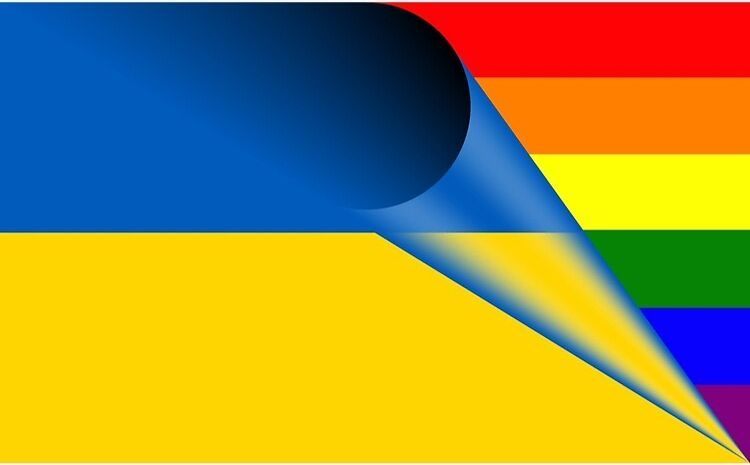 “Our hearts go out to the citizens of Ukraine, who simply desire to lead a life led by the principles of democracy and self-determination apart from the totalitarian regime in Russia. Due to the feckless and weak leadership exhibited by the Biden-Harris Administration and a compromised position of some of our key allies in Europe, the world stands by to watch in horror, in this modern age, as a nation is overrun by its former overlords. For the second time in the last seven months, LGBTQ individuals will potentially be subject to extreme persecution as a result of a new occupying force. Ukraine has marked achievements in freedom and equality for its gay and lesbian citizens, especially compared to many other former Soviet satellites, and the harsh oppression of our LGBTQ brothers and sisters in Putin’s Russia could soon cast its shadow in Ukraine. Log Cabin Republicans will continue to bring attention to the plight of our community in places where it is politically inconvenient for the leaders of other so-called human rights advocacy groups to do the same.”