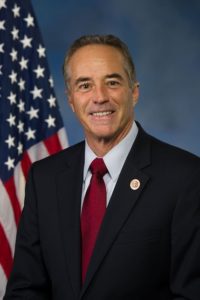 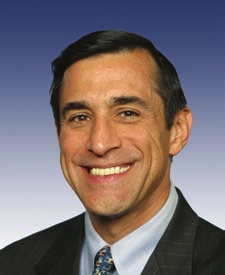 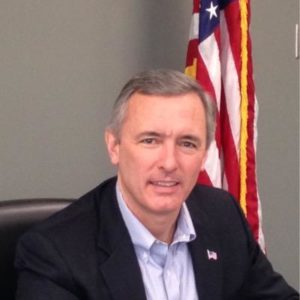 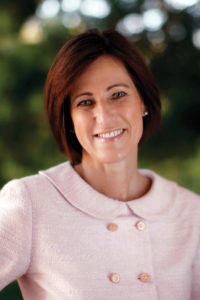 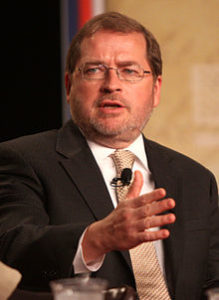 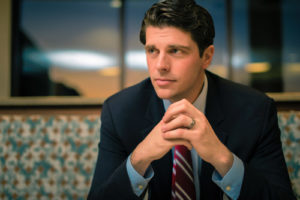 SURPRISE special guests at the event!

$50 tickets are SOLD OUT — BUT . . .
A limited number of $100 tickets has just been made available!
Business-casual attire
MAGA accessories optional — but encouraged!

Get your tickets at this link for guaranteed admission to this historic event!

All solicitations for funds are by Log Cabin Republicans and not by the office holders. All office holders are appearing only as special guests.