The Biden Administration talks a tough game about supporting the LGBT community, but that support evidently doesn’t extend to our allies in Kabul.

“It should disturb every corporate donor to the HRC that its president Alphonso David colluded with Governor Cuomo to smear one of the women Cuomo sexually harassed.” 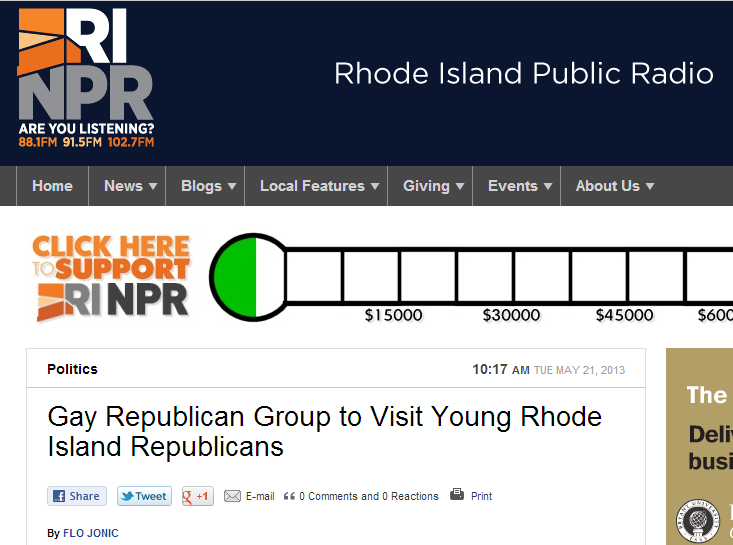 Log Cabin Republicans featured on Rhode Island NPR regarding their upcoming visit to the Rhody Young Republicans meeting. You can listen to the clip here.