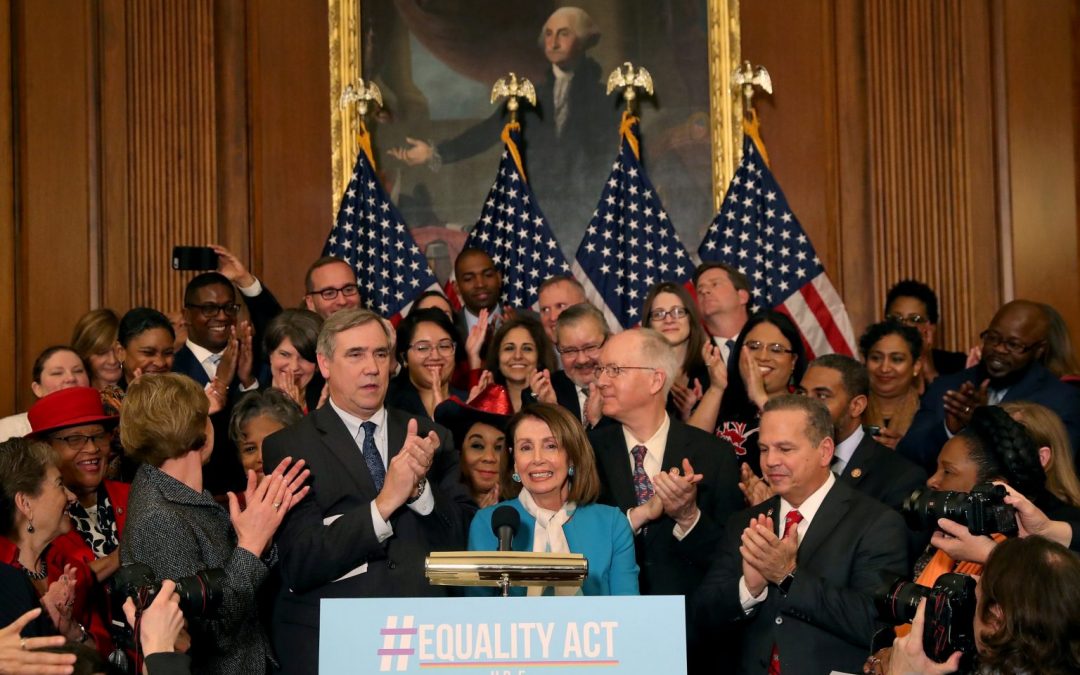 Despite being falsely presented in the media as an LGBT anti-discrimination bill, H.R. 5, known as the Equality Act, has widespread support among congressional Democrats and LGBT-themed lobbying organizations. Yet the legislation is a far cry from the 1964 Civil...

CNN: A record number of LGBTQ candidates are running for office. Here’s why.

There are more than 400 openly LGBTQ candidates – stretching across both sides of the aisle – running for elected office this year. Read the full article here.

The Horn News reports on the Democratic Congressional Campaign Committee’s (DCCC) smear campaign of out, gay Republican candidate for the United States House of Representatives, Sheriff Paul Babeu, and the Log Cabin Republicans response. To read the whole story,...

The Washington Times covers the sick and sinister commercial by the Democratic Congressional Campaign Committee (DCCC) smearing out, gay Republican candidate for the United States House of Representatives, Sheriff Paul Babeu, and the Log Cabin Republicans reaction to...

The Washington Blade reporting on the U.S. House defeating an LGBT-inclusive energy and water appropriations bill, including remarks from Log Cabin Republicans regarding why the bill was defeated on the House floor. You can read the full article here.