Iranian gay man, 20, murdered and beheaded by his family 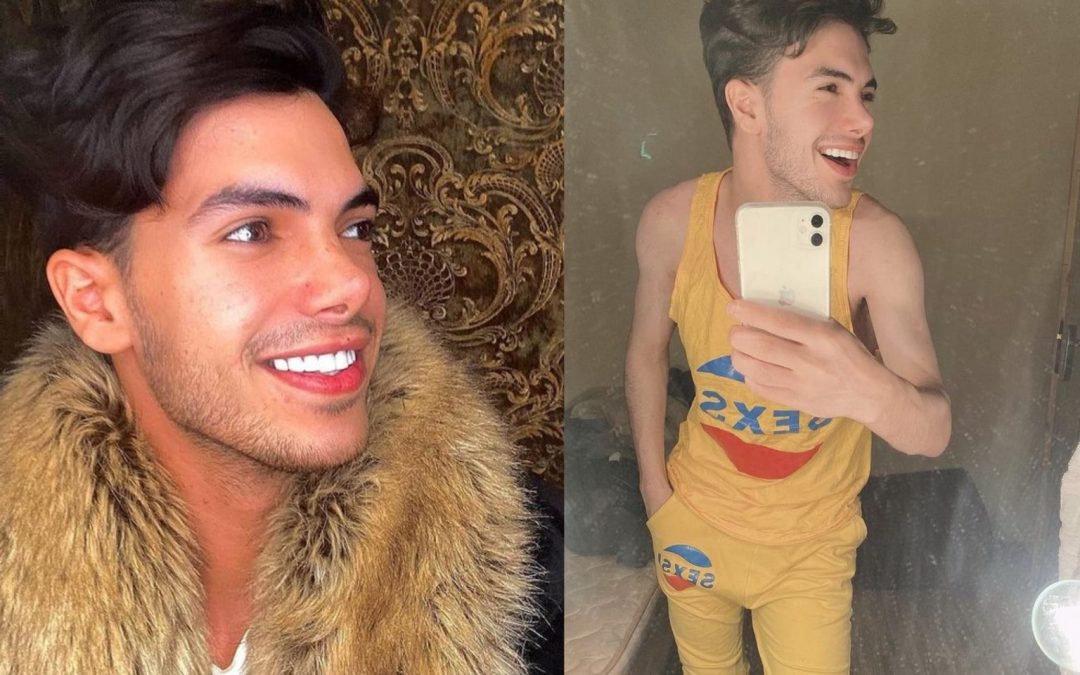 A 20-year-old Iranian gay man was reportedly beheaded by three men last week in the Iranian city of Ahvaz allegedly due to his sexual orientation.

OpIndia, an Indian news outlet, reports that Alireza “Ali” Fazeli-Monfared was granted an exemption from compulsory military service due to “moral and sexual depravities such as transsexualism.” Monfared’s murder was allegedly an “honour killing” after his family found out about this exemption. His half-brother is reported to be among the men who killed him.

According to the Jerusalem Post, a close friend of Monfared’s claims that “At 7 p.m. on Tuesday, Alireza had a phone conversation with his mother for the last time. Then his half-brother came to him and on the pretext that their father wanted to see him, got him into the car and drove him outside the city.” After the murder, the alleged killers told Monfared’s mother where to find his decapitated body. The mother was hospitalized due to shock following the discovery, according to reports.

Read the full story at OUTspoken.